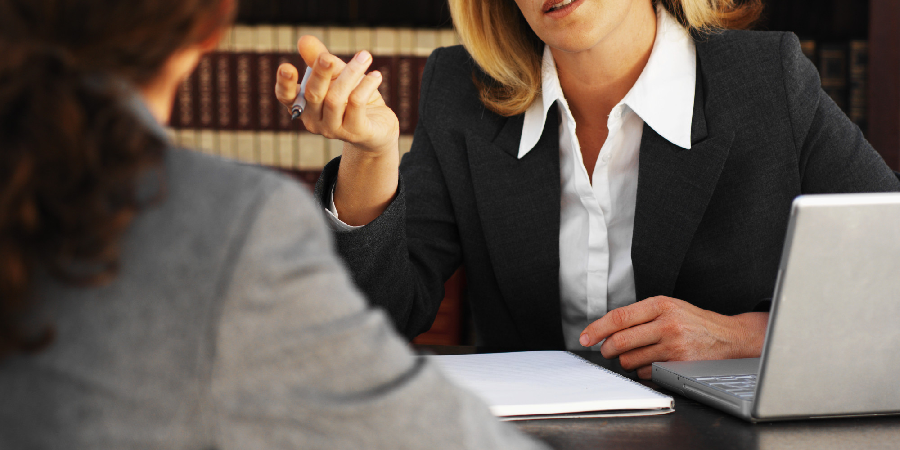 Faceless lawyering can occur in two forms:  the expensive kind and the dirt-cheap kind.  Both kinds are not good for business, and pretty much for the same reason.  (So it turns out you don’t always get what you pay for.)

The expensive version of faceless lawyering may surprise you:  many traditional law firms.  Why are these traditional law firms faceless?  Because the partner who brings a company in as a client isn’t usually the lawyer who’s doing the actual work.  That’s because the job of the known partner is usually to be the “rain maker,” the attorney whose job is to merely bring in the clients.  The actual lawyering is done by usually faceless – because unknown to the company hiring the law firm –“service lawyer,” a lawyer who does that actual work.  Often a company’s work is divided between a number of such services lawyers, many of them very junior people.  Those service lawyers likely don’t know anything about the task they’re performing other than what they were told by the partner.  Often that information isn’t much at all.  The service lawyers certainly won’t know the company from the inside.   So the solutions they come up with won’t be tailored to the particular needs of the company except on the broadest level.  But all the creativity that comes from understanding the nuances will be absent from their legal work.

So why do businesses accept this kind of faceless lawyering, even though it is expensive?  Usually for two reasons.  First, because they don’t realize that that’s the way that traditional law firms operate.  They think that the partner they’re using is doing the work, and they only realize he or she isn’t doing the work when they realize that the partner they’ve been dealing with really doesn’t know much about their business or even their legal work at all.  This often comes as something of a shock.  Second, the client often falls victim to the “brand” of the law firm.  “Firm X is a top firm.”  But that doesn’t really tell you how Firm X works.  It could and usually does work in a faceless way, especially for smaller to mid-size businesses.  The brand of the traditional law firm tells a client nothing about who is working on that client’s matters.

So why do so many companies turn to faceless business lawyering solutions?  For lack of a better solution.